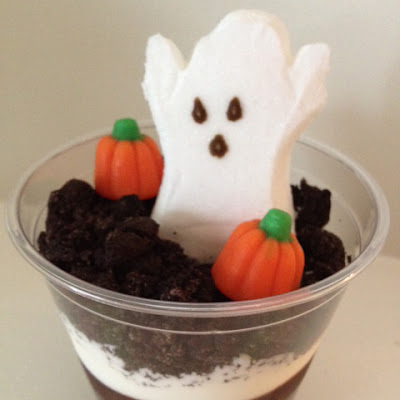 A few Halloweens ago, I made a graveyard "dirt" cake to take to a Halloween party. It was a big hit... complete with cool whip ghosts and milano cookie gravestones! 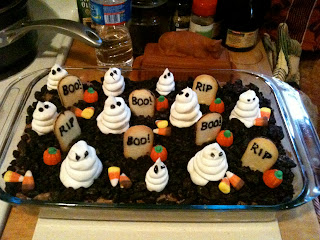 This year, I decided to scale back this idea and make individual "dirt" cups. They're simple, fun and easy to take on the go. Plus, they took all of 10 minutes to make...which is my kind of "cooking." 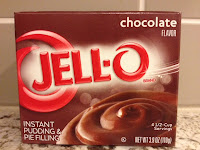 First, make the chocolate pudding by following the directions on the back of the box. Once mixed, pour pudding into individual cups and let set up in the refrigerator. I bought a small box of instant pudding so mine was set within 5 minutes. 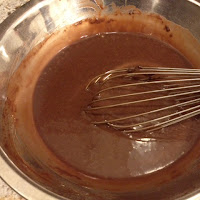 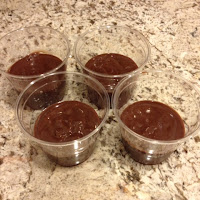 Next, plop a layer of cool whip on top of your chocolate pudding. Place a handful of oreos in a ziplock bag and crunch them with a rolling pin until you get something that resembles dirt.  I used the minis because we can't be trusted with a whole bad of oreos in the house (plus, they're easier to crunch)! Sprinkle a generous layer of oreo dirt on top of your cool whip. 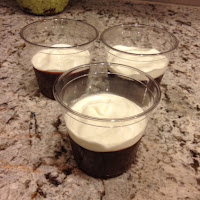 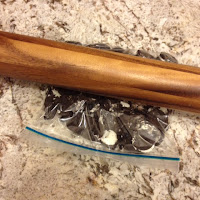 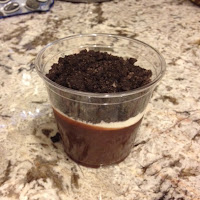 Decorate your dirt cups with ghost peeps, pumpkins & candy corn. If you're taking them on the go, place a second plastic cup on top and secure with tape. 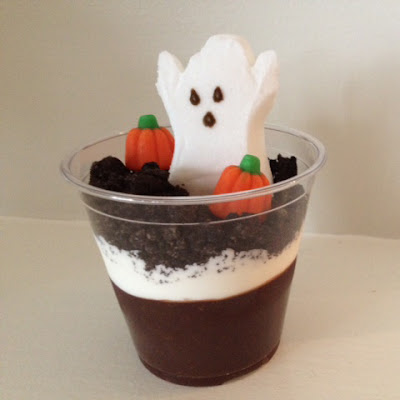 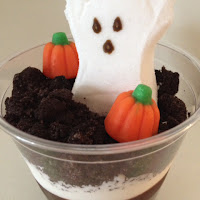 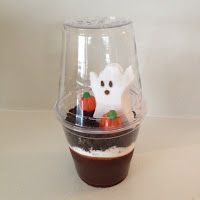 [p.s. this post may be linked to any number of these blogs]
created by Shannon Barefoot at 10:21 AM