Ever since I got these cute cupcake books for Christmas a few years ago I've been OBSESSED with adorably designed cupcakes. 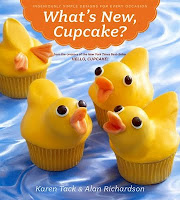 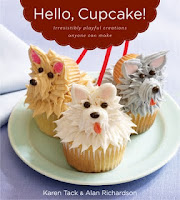 The only problem is...I haven't even attempted to ever make any. What's my problem? For my sister in laws baby shower, I offered to make cupcakes and told myself I was going to try some sort of design (no matter how small and simple).

Here is the cupcake breakdown and a little step by step on how I made the doily wrappers: 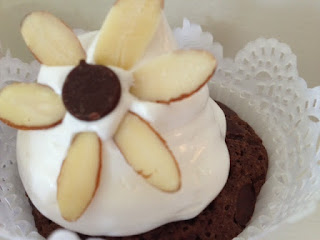 When I saw this recipe, I knew that [1] it had to be delicious (it was basically a gooey brownie in the shape of a cupcake) and [2] it was so easy, I knew I wouldn't be able to screw it up. I wanted to balance out the rich chocolate cupcake with a simple frosting... so I found the cloud frosting recipe and thought it would be a good balance. Also, it looked like a pretty icing, which was great for decorating. I topped the icing with some almond slices and a chocolate chip in the shape of a flower. I thought the flower on top was adorable and the design was so simple to execute.

The cupcake recipe yielded about 12 cupcakes, so I cut the cloud frosting recipe in half and had PLENTY to decorate all of my cupcakes. 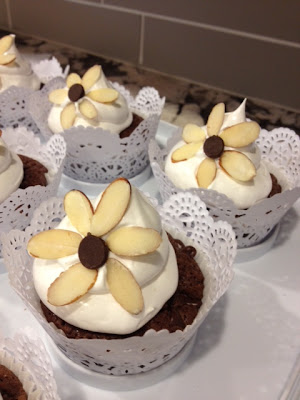 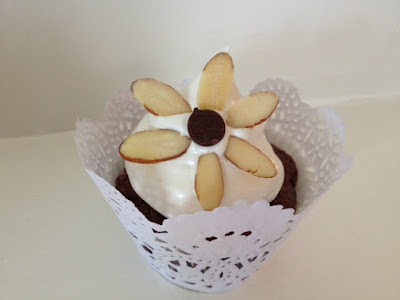 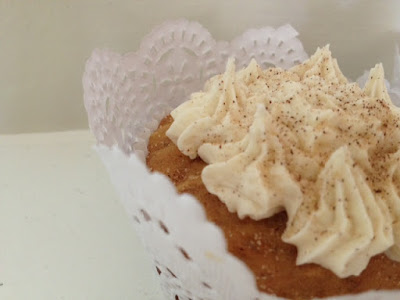 This recipe was a good balance to Cupcake #1. The cake was hearty and the icing was super sweet (which was opposite to cupcake #1). Again, the cake recipe was super simple (it was basically a doctored up vanilla cake mix from a box) and the icing was not intimidating either. I could have probably halved this icing recipe as well, but I made a full batch and had quite a bit left over. Oh well!

I simply decorated this one with a small "star" tip and sprinkled a little cinnamon and sugar on the top to finish it off. 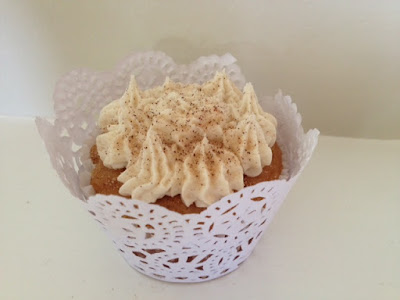 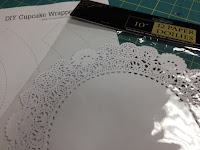 [1] Simply cut out the template and place on your paper doily.
Trace design and cut out. 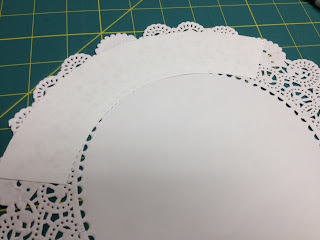 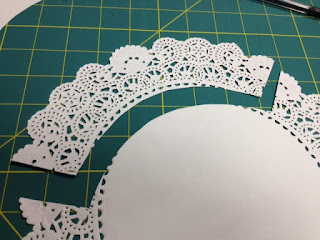 [2] Once your have one cut out (and you know it fits your cupcakes) place wrapper on your stack of doilies and cut out additional wrappers. 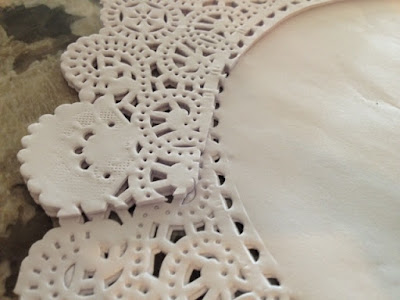 [3] Wrap around the base of your cupcakes and secure with a piece of tape (on the inside).
I wrapped my cupcakes prior to icing them so I wouldn't bump my icing in the process. 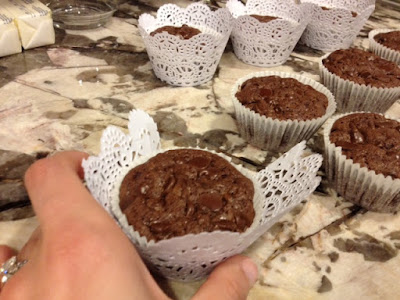 I think they make the cupcakes look so pretty. 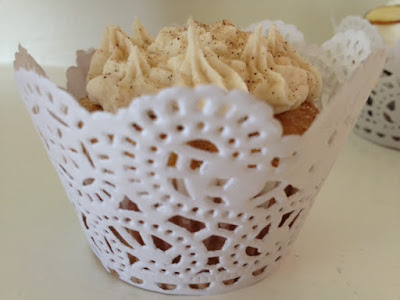 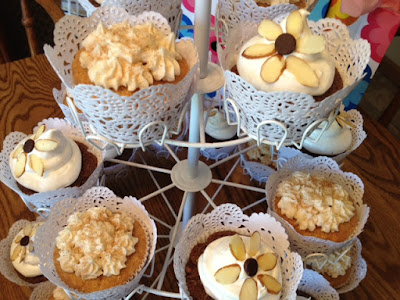 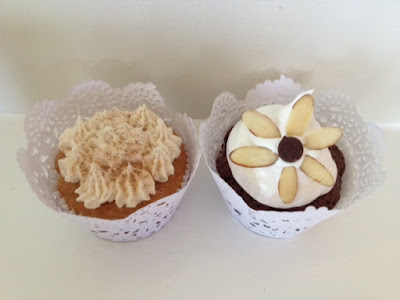 Now that I've tackled these...Maybe I'll try a design out of one of my books.
Maybe...

created by Shannon Barefoot at 9:32 AM